To Broadway on the Gloucestershire Warwickshire Steam Railway, calling at Toddington for the loco sheds; then your choice of visits, including: the Gordon Russell Design Museum and the Broadway Museum & Art Gallery (Denise Magauran, Lynne O’Farrell and Angela Robson)

A tour by boat along the Kennet & Avon Canal, starting at Brassknocker Basin. With stops to visit Claverton Pumping Station, the Dundas Aqueduct, the Somerset Coal Canal and the Limpley Stoke Viaduct (Peter Cornish and David Thackray).
This visit is linked to the meeting on 21st May at the Hub, when George Eycott will talk about ‘The Restoration and Use of the Claverton Pumping Station’.

Selbourne and Chawton in Hampshire, to visit the homes of the Naturalist Gilbert White and Author Jane Austen (David Thackray)

The Helicopter Museum in Weston-super-Mare (Robert and Jane Mann) 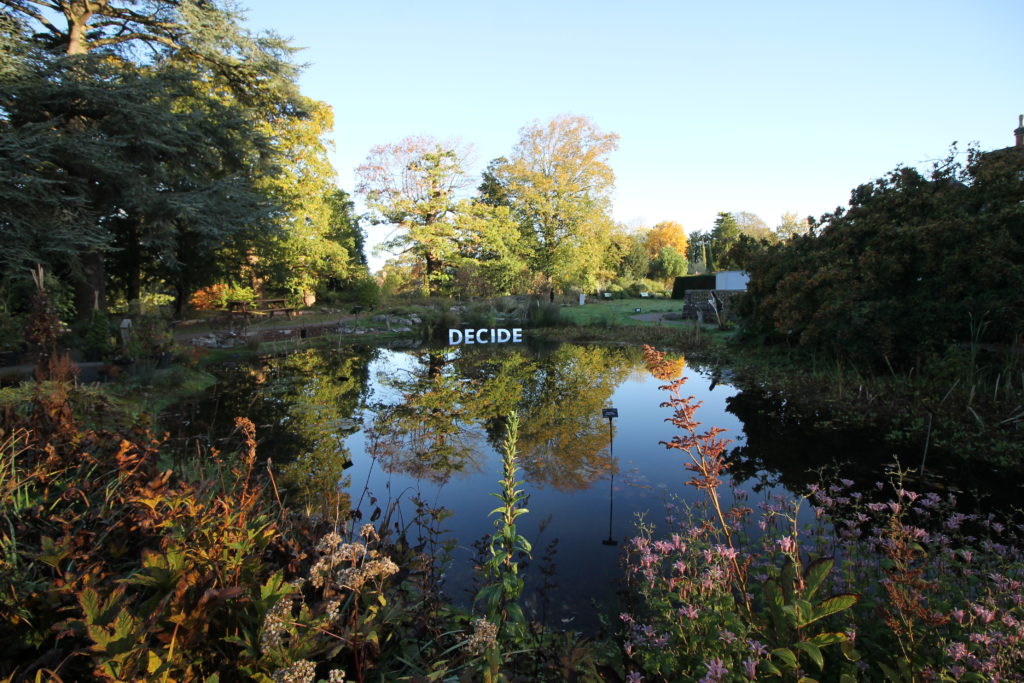